Mac and Cheese, also known as “Mac N Cheese,” is a hybrid weed strain made by crossing The Mac with Alien Cheese. mac and Cheese is more energizing than relaxing. Consumers who have smoked this strain report feeling focused, uplifted, and euphoric. The flavor profile features hints of cheese and citrus while the aroma is smooth and sweet. Medical marijuana patients say they buy this strain when experiencing mild inflammation. Mac and Cheese is believed to be 23% THC. According to growers, this strain has an average flowering time of 60 days. The original breeder of Mac and Cheese is Capulator

Where to Buy Mac N Cheese Cannabis Strain Near You

Are you a fan of pasta, Kraft Dinner and all things cheesy? If so, you’re going to love the Mac and Cheese strain! A cross between The Mac and Alien Cheese strains, Mac & Cheese is one strain you’ll want a second serving of. Offering 28-31% THC on average, this sour and skunky strain is a great daytime choice for every day of the week. This strain delivers a euphoric, uplifting high that’s perfect for tokers of all types!

Despite its name, this strain isn’t yellow, but golden instead! The cured buds of this strain have a long appearance, similar to most sativas. The leaves themselves are bright green with a golden hue that shines through in the most brilliant way. On the surface, the buds are covered in peach-coloured pistils that pop with colour. While the buds themselves are golden, the trichomes that cover the surface are a frosty lime-green.

Secondly, a strain titled Mac and Cheese must have a cheesy aroma! While not quite close to the sharpness of cheddar or Monterey Jack, the aroma is striking. The smell comes close to that of a Brie or a goat – pungent with some sour notes and a hint of sweetness. However, you might also detect some notes of dank pungency underneath, too! Thirdly, cracking open a few nugs of this strain and you’ll detect some spicy, herbaceous notes, too. Mac and Cheese definitely deliver on the smell department!

Flavour-wise, the goat cheese and Brie combination work together wonderfully. While the cheese notes are strong, they’re not overpowering. You’ll be able to taste herbaceous, earthy flavours with a skunky finish. However, the dominant flavour is definitely cheesy. While we hope that that doesn’t deter you from trying this strain, tokers who aren’t huge fans of cheese should be aware!

Be the first to review “Mac and Cheese” Cancel reply 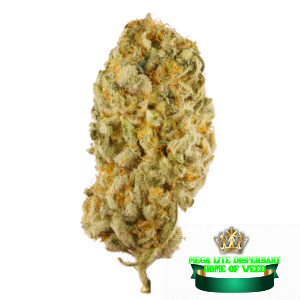 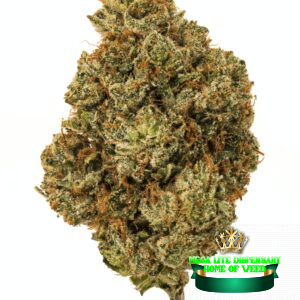 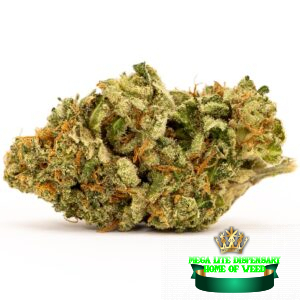 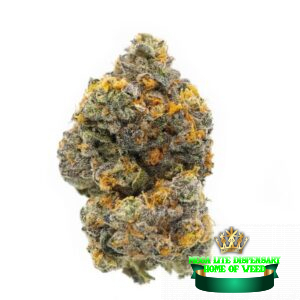 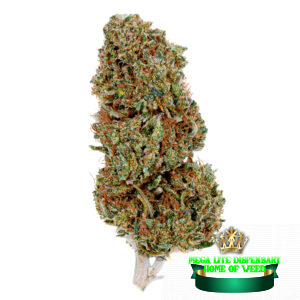 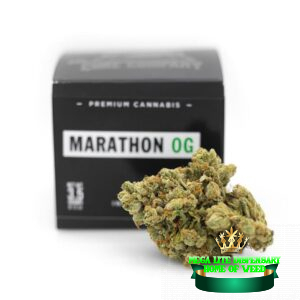 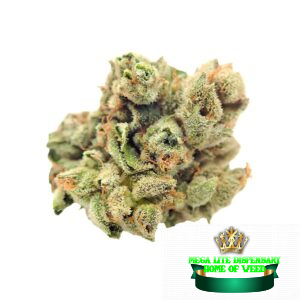 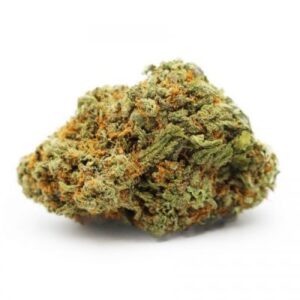